While Pat and I did over 1000 uneventful miles in our little hired Jazz, Catrin and Amanda took off to London and to Burnham using the coach network - Megabus and National Express.

Catrin and Amanda set out on a nice day trip to Brighton with Pauline, Pat's sister, to see the sea.
On the A23 Pauline's little car was hit by a lorry and sent into a spin.
It hit the lorry again. It almost rolled.
It crossed the opposite carriageway and ended up in a lay-by against a bank of brambles.

Pauline, Catrin and Amanda got out of the car and walked away unhurt.
The lorry driver was French and Catrin was able to translate for him and the police.
The policeman was amazed that they walked away from a car so severely damaged.

While God kept us safe he also kept our loved ones safe in a different way. 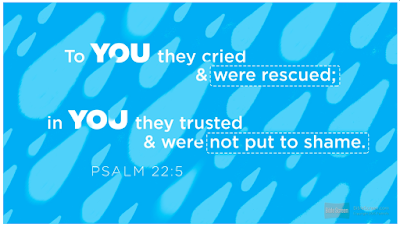