A visit to the home of Montesquieu 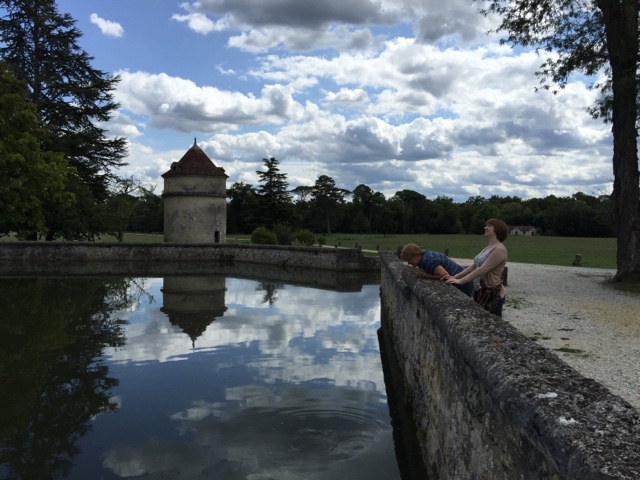 We took the Citiz Clio and made a quick visit to La Brède. At La Brède is the chateau that belonged to Montesquieu, one of Bordeaux's big three M's of literature (Montaigne, Montesquieu and Mauriac). It is is built on the foundations of a Norman period  fortress, but never subsequently played a defensive role. It was preserved intact through the Hundred Years War and also survived the French Revolution intact and furnished thanks to the local esteem for Montesquieu and his family. 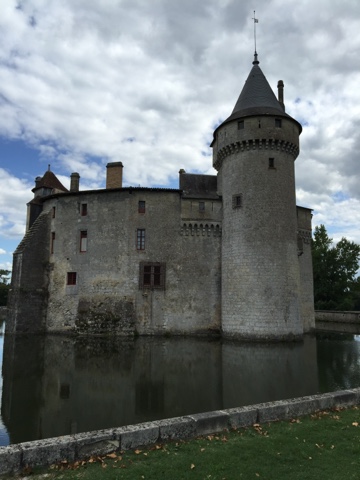 Montesquieu lived at about the same time as Bach and Handel (1689 - 1755), managed his vineyard and his personal fortune and travelled extensively in Europe. His writings were published outside France to escape royal censorship as he turned a critical eye on France and its organisation first in the Lettres Persanes - an series of letters home from some imaginary Persian visitors to France, then more directly in Consideration of the Greatness and Decadence of the Romans and The Spirit of the Laws. His big argument was for the separation of powers, and he admired the British monarchical system.

The Chateau is charming, as was the guide. 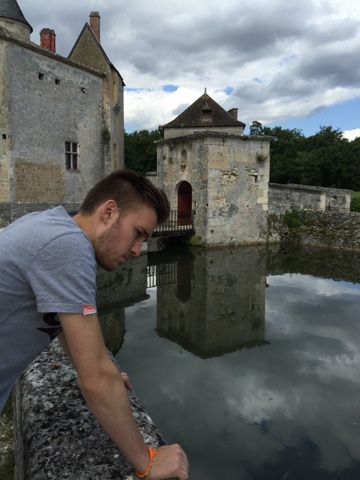 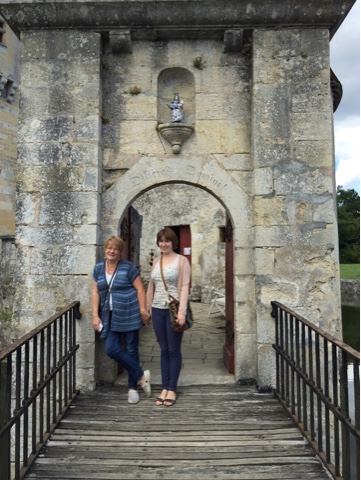