I flew Ryanair into Stansted. I'd never done that before, but the flight was at a good time and price, and access to London was easy. My flight was at 10am from Bordeaux and I would land at about 10 in England.

The Billi low-cost terminal at Bordeaux is great. Basically it's a large shed where you can see the departure gates from the entrance. You zigzag back and fore through security, the small duty-free shop, the cafeteria and on the the departure gates. The one tiresome aspect is passport control. Entering and leaving the country means queuing up to show your photo-id to one of the three policemen in their little booths. It's not that slow, really, but it's the one occasion where you feel that you have been queuing.

We went to our departure gate. There was the zigzag of queuing alleys. I followed some people who snuck in without going all the way back to come zigzagging all the way forward. Slowly we all formed our queue and waited for the police to arrive.

The Ryanair staff appeared at the other side from time to time. After a while I waved to them. They waved back. Still no police. Then one installed himself in his booth, looked at the queue, sighed a little, opened his computer screen and readied himself to work. I was about the fifth person through. "Bon courage", I said. "Merci" he smiled back, wanly.

Ryanair used to allow one small cabin bag and a second smaller bag. They emailed me to warn me that now it's just the one, unless you've paid extra. I was flying back Easyjet, so I put a folding bag inside my little rucksack and all was well.

On arrival I decided that once I had lots of time I would take the National Express bus into London. I wasn't sure where to get off so I watched for anything that seemed interesting, and that's when I saw that we were just a few yards from the Tate Modern. I hopped off quickly.

Here's some pictures from the Tate Modern. 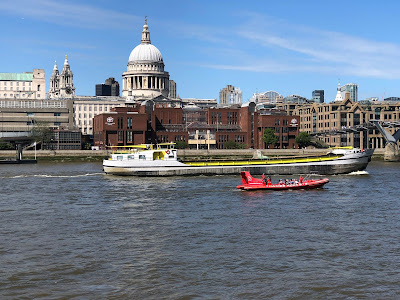 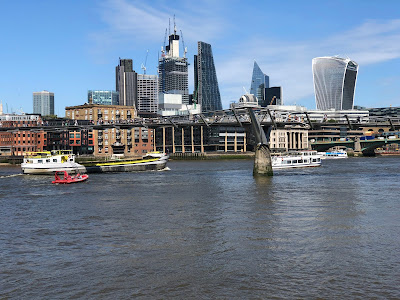 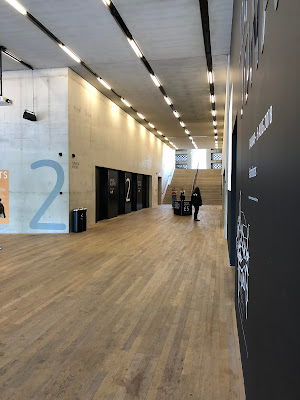 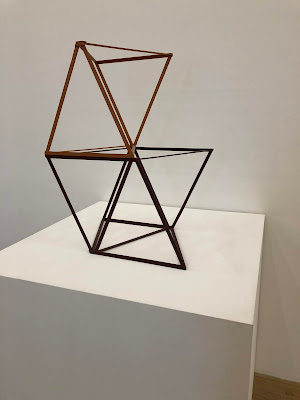 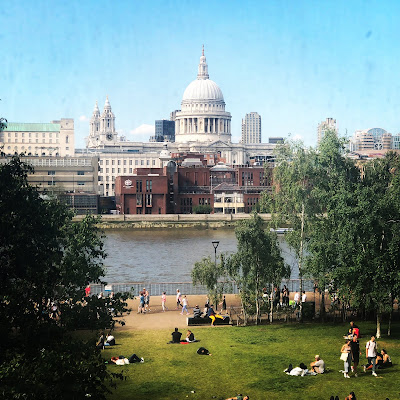 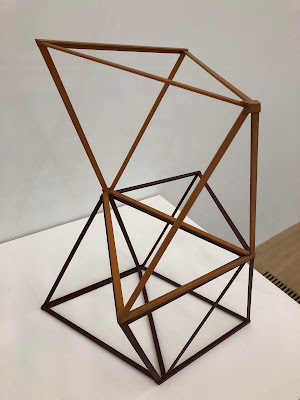 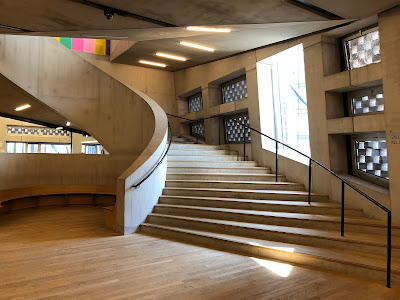 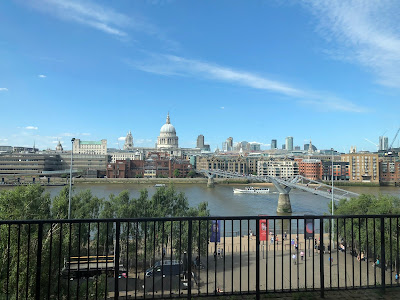 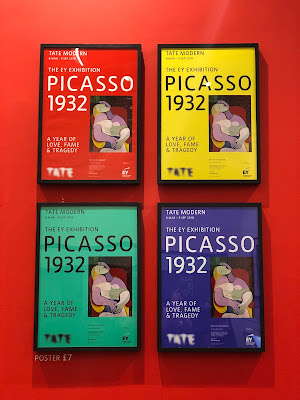 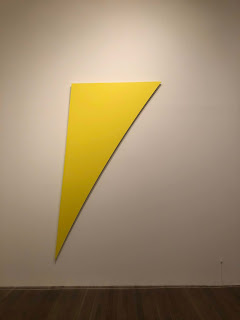