Last week poor tram B broke down NUMEROUS times. So this week they're working on the rails from Musée d'Aquitaine to Peixotto - a distance of some 5 km, it must be.

This means that no buses or trams can pass through la Place de la Victoire, one of the hubs of Bordeaux. One poor elderly man was trying to get from Palais de Justice to Victoire today, and there was no way he could do it, except by walking.

Then there's the impact on the buses - bus 4 has been STUFFED with people. Absolutely stuffed. I switched to bus 24 and came home that way. Pat managed to get on a bus 4 later. 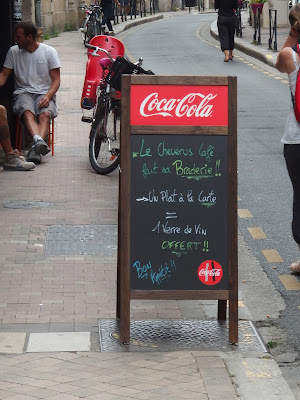 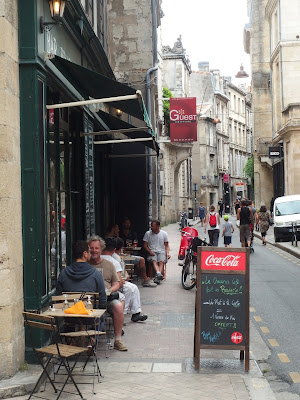 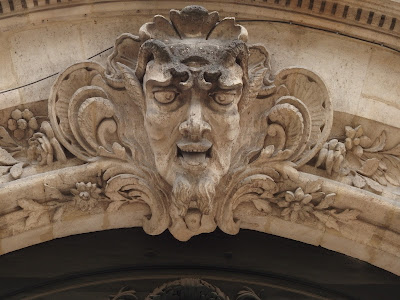 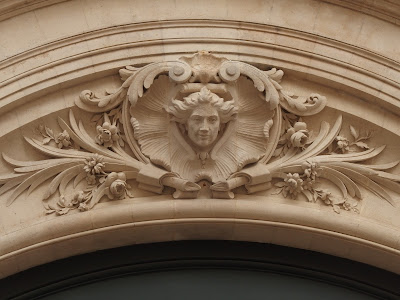 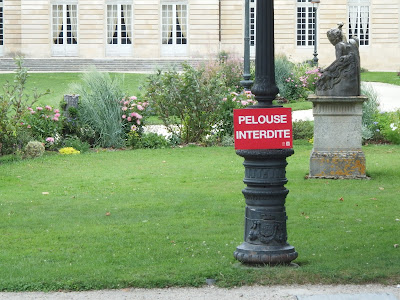