A visit to Norwich

After Easter weekend, which was sunny and warm and filled with church folk in the park and on the quays and in worship and in song, we flew off to Norwich to see our son and daughter-in-law after over two years of covid separation.

It's easy to get to the airport here, though it takes about an hour. Bus 1 wound through the streets from one terminus to the other and we picked our way through the roadworks of the future tram stop to drop our bags at bag drop, then slip through security and off to our departure gate. The flight to Stansted was on time.

At Stansted we treated ourselves to meal deals before hunting down the railway station, unhelpfully indicated in all directions at once: inside, outside, frontside, backside - in the end we worked it out for ourselves and found a ramp going down. The train was waiting for us so we settled ourselves into our beautifully clean and comfortable seats. We would pass Cambridge, Ely and Thetford before arriving at Norwich. It would take about two hours.

I once escaped for a holiday where nobody knew where I was and spent some happy days at Cambridge. Pat and I stopped off once at Ely en route for a wedding at Norwich and we were captivated by the place. So I craned through the windows to catch a glimpse of the smart little housing estates, high tech profit stations and cycle paths of Cambridge and then to see Ely Cathedral's lantern standing tall over the river.

"Why do I remember Thetford?", I mused, aloud. A family opposite said, "Thomas Payne? American revolutionary?" I had heard of him but I didn't think it was that or remember that he was from Thetford.. Oh, I've got it. They make camping toilets.

Soon we drew into Norwich and began our week of Great British Food, sightseeing and generally being spoiled. Pat's back problem flared up but only towards the end of the week and did not dampen our revels too much. I bought paracetamol and ibuprofen from Tesco, Aldi, Lidl, Asda, Sainsbury, Superdrug and Morrisons before deciding that the rules were so stupid there must be another way. I asked the helpful lady in Boots and she offered me enough paracetamol and ibuprofen to kill an elephant or to last Pat for about a month. So we came back with some stocks in hand.

On the Monday Pat said she was fit to travel, so we caught the ten to seven train from Norwich to Stansted, dropped our bags at bag drop, slipped through security, bought and ate our meal deal, filled our water bottles and found the departure lounge. The flight was efficient and comfortable and bus 1 picks up close to the terminal. We let the first one go - no seats - but the second was waiting just a few minutes behind and so we sat in regal comfort all the way home. 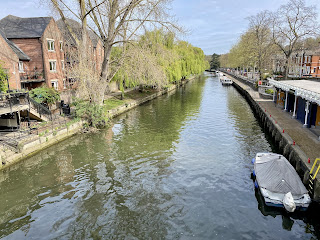 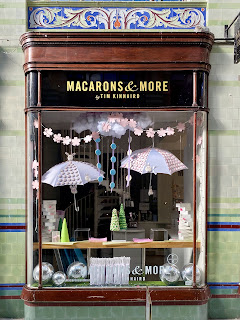 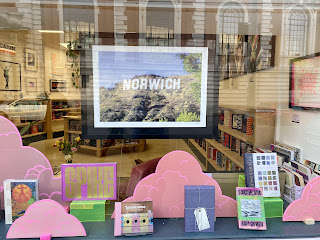 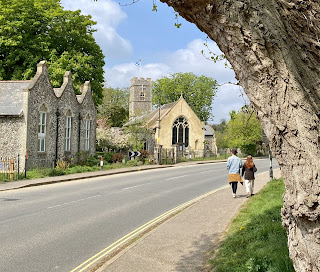 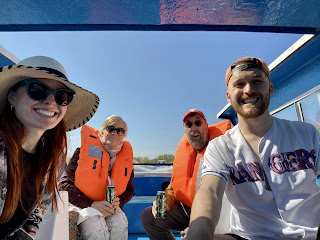 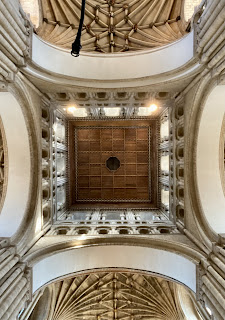 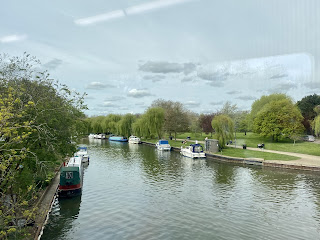 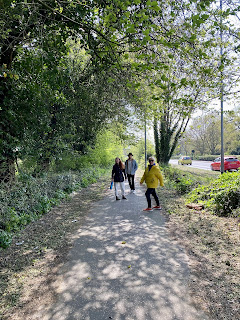 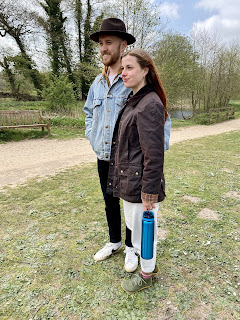 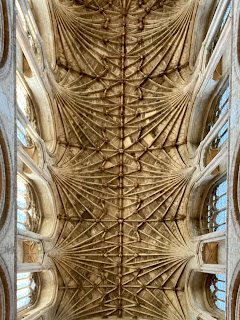 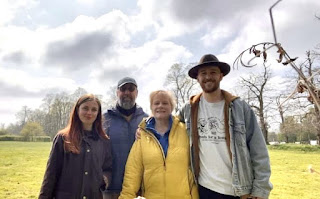 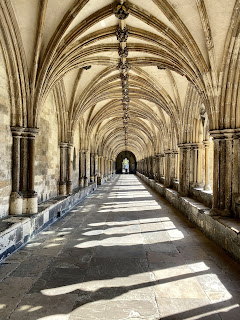 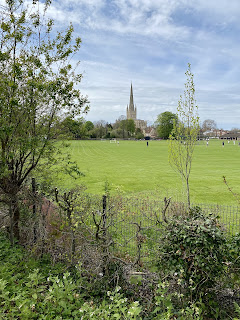