Last Friday's run, and this morning's

Last Friday I had a most splendid time. The sunrise was wonderful and I met a little labrador puppy who was taking his owner for a walk. I first saw them attempting to cross an empty road as I ran down it. The dog was keen to follow me but he couldn't get his owner to cooperate. A nice little training challenge.

As I came up alongside the vines I met them again, as I thought I would. "Alors, qui promène qui?" I asked the guy. "Bonne question." he said. His dog was just adorable. Again he fancied running on with me, but his owner had other Ideas, so I left them having a nice tug of war as I continued on.

The morning continued with breakfast on the terrace. Porage al fresco.

This morning I saw them again and met them more or less in the same place. 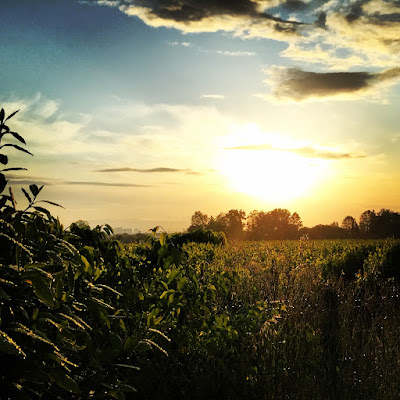 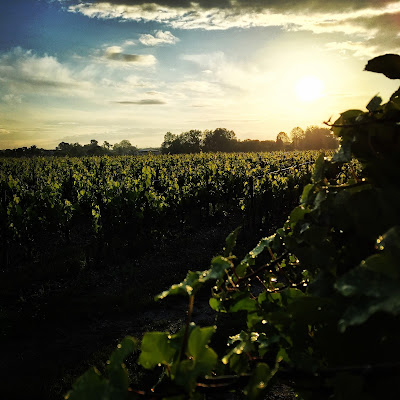 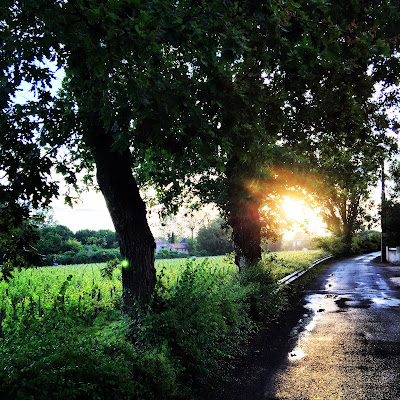