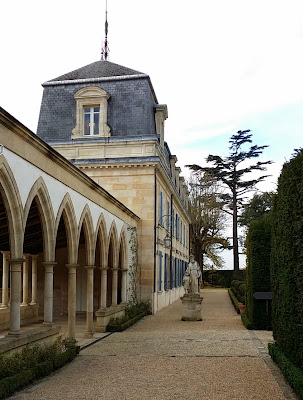 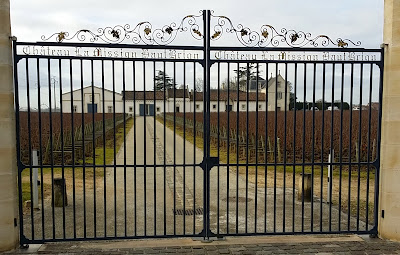 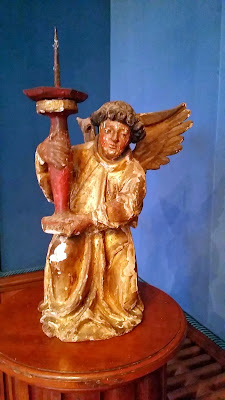 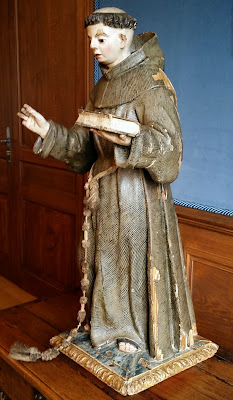 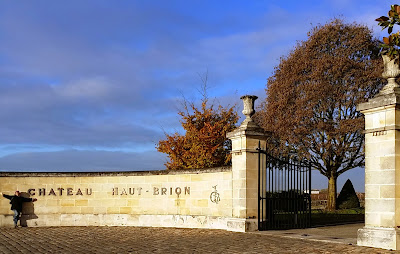 Yesterday we went with the ex-pat club to visit two of Bordeaux' most prestigious châteaux, and it so happens that they are in Pessac and that we pass them every day on the number 4 bus ! 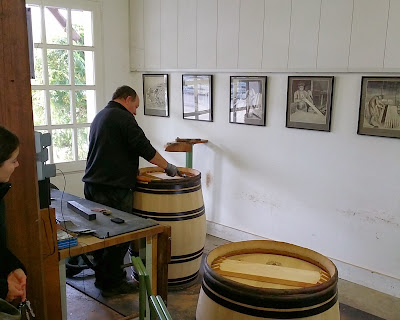 Château Haut-Brion dates from the 1500s and the main house was built then. In the 1800s the château was classed among the premiers crus de Bordeaux, which means it's a very classy and expensive wine. After exchanging hands between various families (notably the de Pontac) the château was bought by an American family, the Dillons, then passed by marriage into the ownership of the Prince of Luxembourg. 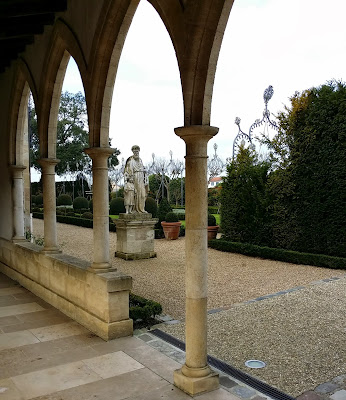 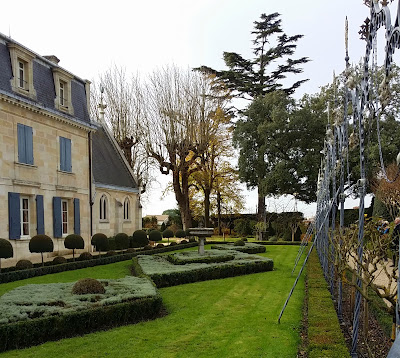 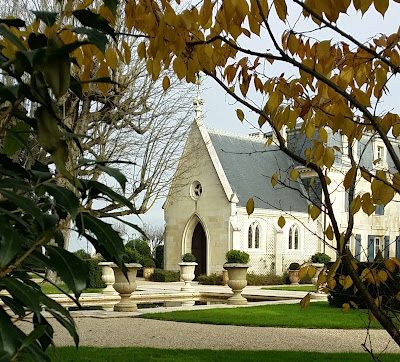 La Mission Haut-Brion was started by an order of missionary priests founded by Saint Vincent de Paul, who produced fine wine but also lived out their monastic discipline just a few hundred yards from their secular neighbors. In the 1930s the Dillons bought the Mission Haut-Brion, but their improvements and renovations have tried to keep the origin of the château in mind.

Here's some photos. I think La Mission was the most beautiful place I have seen in Pessac. 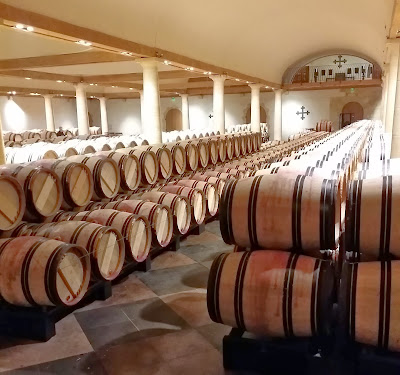